You are here: Home / Marissa Mayer To Step Down From Yahoo, While Yahoo To Be Renamed To Altaba 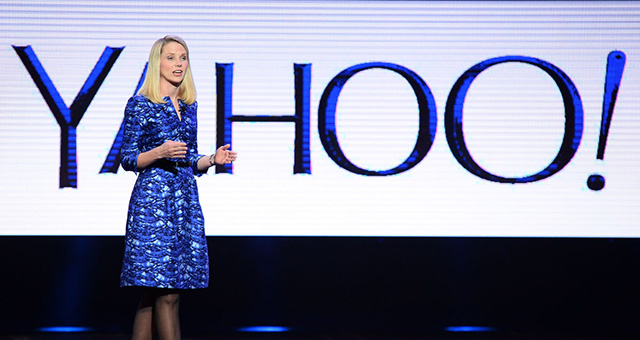 A day or so ago ago, via a SEC filing, we learned two things about Yahoo. First, Marissa Mayer will be stepping down and second, the company will be renamed to Altaba.

Marissa left Google, at her pretty high position there, in 2012 to become the CEO of Yahoo after several other CEOs failed. Many had high hopes she would be able to turn the company around, but clearly, it didn’t happen.

Here are those lists of CEOs:

Here is the timeline for Yahoo CEOs (some interim):

Sad to see this but times are changing.