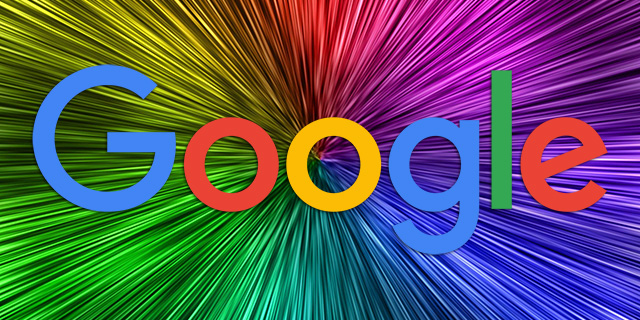 Google has said time and time again, they want to rank the best and most relevant content and web site for the query. So if you have a shoe store and you sell the same Nike sneakers as 500 other online sneaker websites, Google will try to rank the website that offers the most value to the searcher.

So when I saw John Mueller respond to a Serbian shoe site that said their web site is like the Zappos of their country but even better, I was confused. Let me share the messages on Twitter.

@msekaric That looks like a shoe store? What benefit would you expect on those pages?

@msekaric Gotcha, sounds like a good plan :). I wouldn’t see a direct ranking effect, but indirectly (user-love grows!) you might see something.

So here, John Mueller is saying even having a better site won’t directly help you rank better in Google. Which technically does make sense. But Google does tell people, stop worrying about search, worry about the users and Google will figure out which site to rank the best. If you have the best site, it should almost be guaranteed you will rank well in Google.

I always tell people – you want to build a site and content that Google is embarrassed doesn’t rank well for the queries they deserve to rank for. If someone at Google sees your content and you are not ranking well for relevant queries, they may decide something in not working right in the algorithm and work towards adjusting it.

This reminds me of when I was doing try outs for my elementary school basketball team. I was by far, the best basketball player in my grade, potentially the school (which is not a big deal, it was a Jewish school). The new coaches cut me from the team and all the other kids were shocked. Within no time, they realized the expressions on the kids faces and put me as starting point guard. They were embarrassed they didn’t pick the best in front of them (it was slim pickings). Same for Google – they should always pick the best in their index and if they don’t – they would be embarrassed.